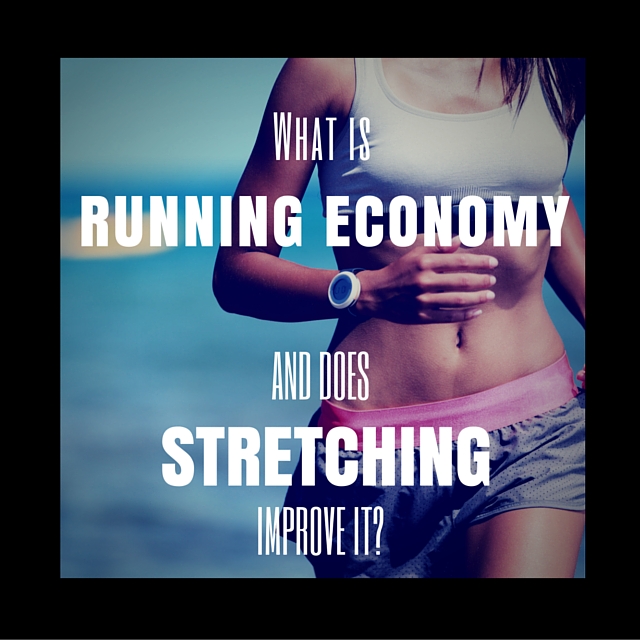 Running economy has been called the “secret” to running faster and farther in a race.  It’s basically how efficiently your body uses oxygen.  Think of two runners in a race, neck-and-neck during the last mile.  One runner is breathing normally and the other is gasping for air.  The runner who isn’t sucking wind has the greater running economy and will likely win.

This is different from VO2 max, or aerobic capacity, which is the maximum volume of oxygen your body can use.   So basically, it’s not how much oxygen you use-  it’s how you use it.

Think about the fuel economy of a car.  Basically, the amount of gas it takes a car to travel a certain distance and the many factors that can affect it (A/C or not?  Freeway or city roads? SUV or compact car?  Engine mechanics?).  The way your body runs is similar.  The “fuel” is oxygen.  What are the factors that affect its use?

Researchers have suggested that several factors influence running economy (RE for short).  Some of these factors, like running technique, can be modified.  Some, like height, can’t.   Researches do suggests that as little as a 1-6% improvement in RE would lead to a 1-6% increase in running performance.  So even trying to change modifiable factors can make a runner better.

So does flexibility contribute to a person’s running economy?  For a long time, coaches and athletes thought the more flexible an athlete is, the better they will perform.  Athletes are commonly told to stretch before runs.   But what does the research say?   Check out this summary below

Interested in improving your running economy or finding a flexibility program personalized to your body’s needs?  Talk to CLE Sports PT & Performance today